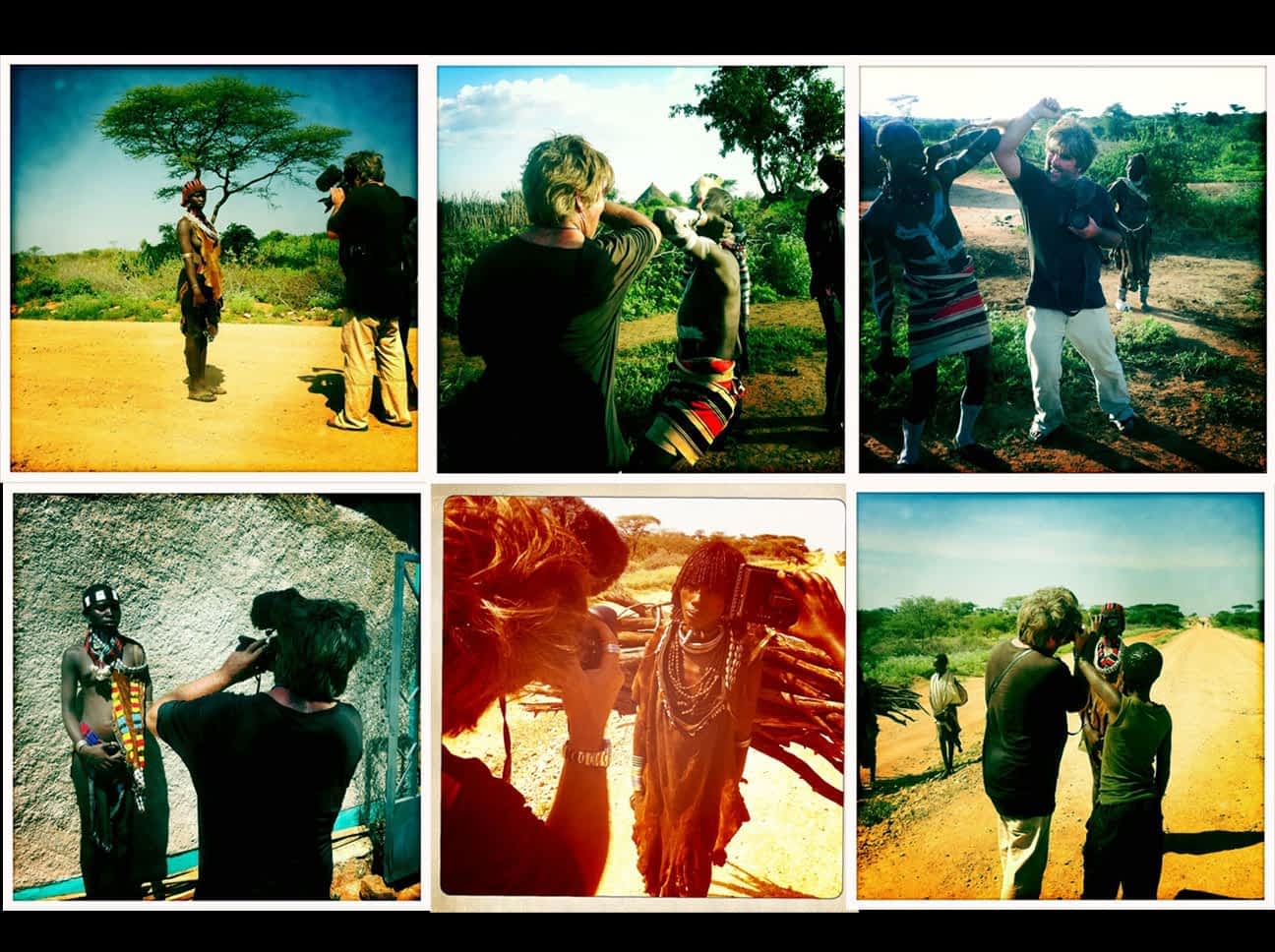 Sean directed ‘Greek Holiday’, a commercial for Publicis, that was voted by the BBC as one of the top 10 TVCs of the year and awarded at Cannes & New York advertising festivals. ‘Nutragrain Airboards’ also directed by Brandt was Kellogg’s most successful retail TVC.

Sean’s feature film, ”Elizabeth II” was developed with the help of the SUNDANCE INSTITUTE director’s lab. Sean received a screenwriting diploma from AFTRS, his native Australian national film school. He was also an actor in residence at the prestigious, Maine’s International Film Workshops. His ABC New York Production, ”Cuba Undercover” was estimated to have in excess of 19 million viewers and the music video “Crying” shot, directed and edited by Sean for the Blue House opened the Edinburgh Festival. ‘When the sky fell down, the myth of Guy Bourdin’ a feature documentary written, directed, photographed and produced by Sean is currently in postproduction.

Sean’s passion and purpose is to create moving or still images that challenge people to look, think and wonder, whether for adverting, editorial or personal shows. He has returned to his native shores to work in the local region of Australasia with production networks in Melbourne, Sydney, Singapore, Shanghai, Saigon, Bangkok, Hong Kong, Kuala Lumpur, Jakarta and Tokyo.