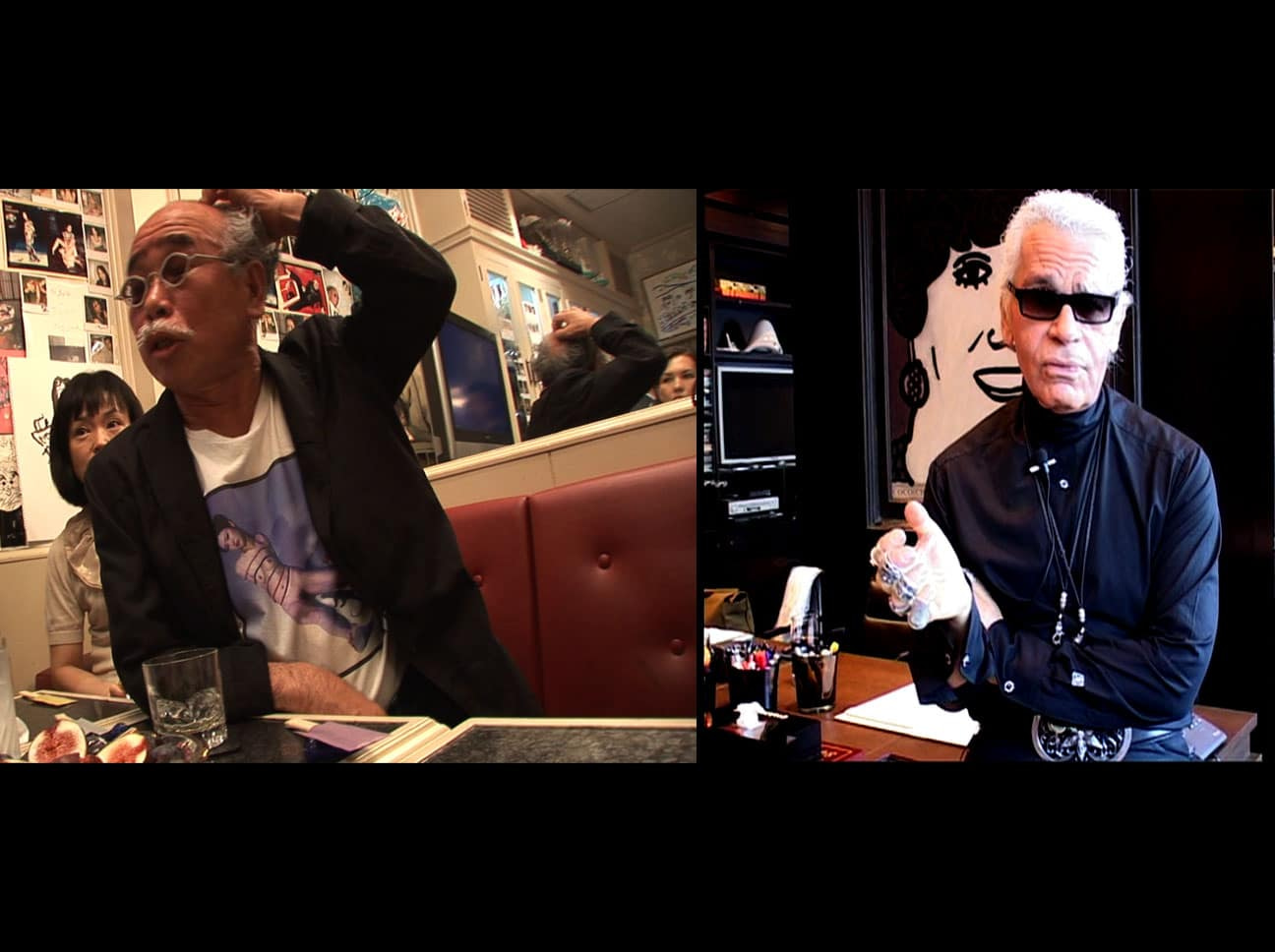 Who is Guy Bourdin?

Guy Bourdin is considered to be one of the most daring and innovative visual
artists of the 20th century. With intense sensibility, he was able to touch
generations of readers by creating a moment of magic, using the most transient
form of expression — the glossy magazine page. A singular artist with a unique
perception on art, fashion, advertising and life, he was responsible for the
groundbreaking turning point in the world of image making.

The feature documentary, When the Sky Fell Down – the Myth of Guy Bourdin, produced and directed by Sean is currently in post production.